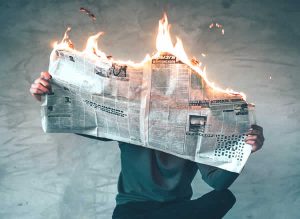 Have you ever seen the headlines: “Scientists Discover Miracle Cure for Arthritis!” or “Great News for Arthritis Sufferers!” or “Arthritis Breakthrough – New Drug blah blah blah!” and so on? I have, and I’ve been reading their associated ‘news’ articles for over thirty-five years, yet somehow, today, the only mainstream treatments used for rheumatoid arthritis worldwide are still; NSAIDs, DMARDs, and Biologics. So where are all those ‘miracle’ cures and treatments then?

The problem with these kinds of hyped news announcements is that they falsely raise the hopes of arthritis sufferers and make it that much more difficult for us to maintain an optimistic and positive outlook.   END_OF_DOCUMENT_TOKEN_TO_BE_REPLACED 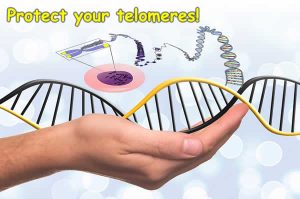 I just wanted to make a quick post highlighting some relatively new studies I’ve just read supporting the anti-ageing benefits of a whole food plant-based lifestyle. The research indicates that a diet high in vegetables and fruits significantly slows down telomere shortening while inclusion of meats and refined oils accelerates telomere shortening.

Telomeres are chromosome-protective caps made up of lengths of DNA. Each time a cell divides telomere length is slightly reduced. Once the telomeres become too short to maintain proper protection (or disappear altogether i.e. cell death), chromosomes become more susceptible to genetic damage.   END_OF_DOCUMENT_TOKEN_TO_BE_REPLACED 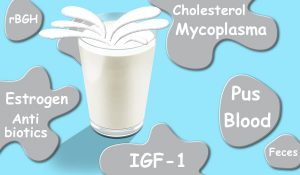 Milk and milk derived products have some direct causative effects on rheumatoid arthritis (particularly the casein protein in relation to molecular mimicry) and some indirect effects including damage to the gut (antibiotics in milk) and the circulatory system (cholesterol, saturated fat etc.).

I’m certain that dairy played a huge role in the development of my own rheumatoid arthritis and the damage to my gut and immune system. If you have rheumatoid arthritis or any other chronic disease I would urge you to try eliminating dairy from your diet for a trial period, perhaps one month, and see if your symptoms improve.   END_OF_DOCUMENT_TOKEN_TO_BE_REPLACED 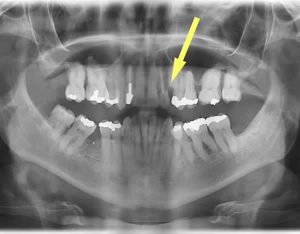 I have proof of what I always suspected to be the case; that my joint inflammation was caused (in part or wholly) by some type of infection, and now I know what it was and how it started (a streptococci group – tooth/gum infection).

This of course makes me think that there could be many more people out there suffering with rheumatoid arthritis or other inflammatory conditions, who may have a tooth related infection (there appear to be three types of tooth/gum abscesses) and who may not realise its importance as a potential cause of their disease.   END_OF_DOCUMENT_TOKEN_TO_BE_REPLACED 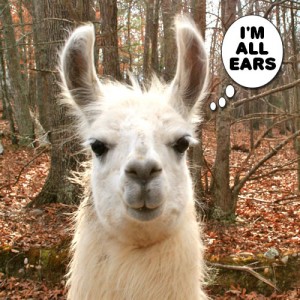 Conclusions from My RA experiment. It appears that having been on my diet-cure for so long (about eighteen months), I had either developed some immunity to the effects of the foods which previously triggered my rheumatoid arthritis, or some repair/healing process had taken place which made those foods less able to affect me.

Either way, the good news is that my diet had additional benefits beyond removing all the symptoms of RA, benefits which may eventually allow me to enjoy normal foods again, permanently. For example, I have already confirmed that I can eat whatever I wish for one day out of a week, without triggering any RA symptoms, as long as I remain on my diet for the other six days.   END_OF_DOCUMENT_TOKEN_TO_BE_REPLACED